For the first time ever, EQE was organised electronically in 2021. All candidates (nearly 4000) took the exam in their offices or homes according to their choice. How did it go? Depends on who you ask.

According to the EPO’s public announcement on 8 March 2021, it was a huge success. According to the candidates who actually had to sit the exam, not so much. While an online exam has its undeniable advantages, and we, candidates are grateful to be able to take the exam during a global pandemic, there was so much focus on preventing candidates from cheating that the requirements became overly complicated and the rules have really been difficult and time consuming to follow. Even on the last weekend before the EQE, when one should relax and prepare for the exam mentally, many candidates spent their days setting up backup computers, backup cameras because a lot of cameras had issues with WISEflow, buying speakers because they just found out a speaker is also necessary, covering all glass windows and doors, reading the “Instructions to candidates concerning the conduct” which had just been released by the EPO, etc. Then, each day after finishing the different Papers, instead of relaxing and preparing for next day, candidates spent hours describing all problems that occurred during the exam, as these had to be reported within 24 hours.

I have been asked by the makers of Kandidatentreff to share my expressions of the e-EQE. I sat all four main exams for the first time in 2021. If I had to describe EQE 2021 in just a few words, I would say: incredibly stressful and difficult. While nobody expected this year’s exam to be easier, EQE 2021 was nowhere near the difficulty level of EQE 2019. And, the software chosen for the EQE certainly did not make things easier.

A very short summary of the Papers:

Despite the fact that I attended two of the three voluntary EPO online courses about the e-EQE, took part in all Mock exams, and had no IT issues during any of them, I was quite worried if everything would work out during the EQE. The main exam consists of 7 different flows, which means logging in WISEflow 7 times, launching lockdown browser 7 times in time, doing camera and mic check seven times, logging into Zendesk 7 times, handing in 7 times and praying that there will be no software, internet, electricity, camera, computer, or microphone issues during any of the flows.

Time pressure is already huge in the EQE, so the chances are low one can finish if there is an IT problem. EPO informed candidates that if things work during the Mock exams, there will not be any problems during the real exam either. But computers do freeze or shut off now and then, there can be internet problems, the software too can have issues that we do not have any influence on. However, according to the code of conduct, all of these were the candidates’ responsibilities … So, imagine starting Paper D on the first day of the main exam and only finding the questions in German. I had no idea if it was only happening to me, if I messed up something, or if I was so nervous that I forgot where the button to change the language was. I saw how time was running (D1 part 1 is only 90 minutes long) but could do nothing, as we were not allowed to leave the lockdown browser or our chair. The only option was to wait. For me, the issue was solved in about 10 minutes, but for many candidates, it was not. We received extra time for the first part of D1 (however, due to software issues, not everyone), which was nice, but the breaks were not adjusted, so both breaks were a lot shorter during Paper D. Some of us had other issues with the lockdown browser, for example connection issues when handing in. For me, this resulted in an even shorter lunch break (15 minutes altogether for bathroom, lunch and logging back into WISEflow, doing the camera and mic check) and another very stressful couple of hours, because I had no idea if my answer was successfully handed in or not. (You do not see what you handed in, you can only download your answer after a certain amount of time after the end of the exam.) Luckily, I did not have more IT issues in the rest of the week.

Software issues aside, it is possible to answer Paper D in WISEflow comfortably, although a highlighting option would be very useful. I think that the time provided – again, if there are no software issues – is sufficient for a well prepared candidate for Paper D. The questions of Paper D 2021 were difficult, but doable and fair. In my opinion, the 50-50 division of D1 and D2 is good and was well done. The length of D2 and the number of questions was not shorter than in previous years, but there were less problems to solve and less improvements to suggest and describe. It was very nice that the EPO website was available in the software, so it was allowed to search in and consult the Guidelines, Official Journals, National Law, etc. Since we had only found about this option shortly before the exam, I did not use this but relied on my books that I used during my preparations. Partial priority has been an important part of both Paper D and C this year.

Paper A was difficult, and a bit similar to Paper A 2018. The client’s letter had some confusing language, but other than that, it was doable. Paper A can (if no IT issues) also be handled in the lockdown browser, although I could imagine a couple of improvements that would make a candidate’s job easier, such as highlighting, copying text from the window, or a second editor where the analysis could be done. There were no breaks in Paper A, so in this regard, Paper A had the same structure as before.

Paper B surprised everyone. Even DeltaPatents did not publish their possible solution for at least 5 days after the exam, because they could not agree on a solution. In the end, they published more possible alternatives. Writing Paper B in WISEflow is not convenient. There are many different documents (in 2021, we had to open 9 different documents: filed application, claims, 3 prior arts, TPO, office action, client’s letter, client’s claims), and it is quite time consuming to move between the tabs and find the part you are looking for. For some candidates, me included, the lockdown browser froze for a couple of seconds every time a different tab is opened. In order to be able to start my answer, I copied the client’s claims into the editor, but this step itself took 20 minutes, because copying in WISEflow gets rid of formatting, so we had to go back and forth to carefully copy every amendment and then mark accordingly. Another reason was that the client’s version was incorrect and it included additional amendments that were not marked, so we had to double check every word of the claims. Paper B 2021 was way too long and had no evident solution (again, this is not just my opinion). Paper B has always been a lot more straightforward. What is more, Paper B 2021 had additional surprising difficulties: an Art.52(2)(c) issue, third party observations and other errors in the text, such as missing reference numbers. It certainly did not seem like a Paper that had been tested in WISEflow.

Paper C has been divided into two parts. In the first part of Paper C, we were provided with all prior art documents, we received altogether about 40 pages of information. A few paragraphs, a figure and half of the claims were missing from A1 in the first part of Paper C. It was very difficult to decide which parts to focus on. If you started to read everything, you had no chance to finish the attacks in the first part. The subject matter was a lot more difficult than in the previous years (underwater energy storage with different mechanical definitions such as buckling resistance, anti-buoyancy means, etc.). It was, of course, possible to understand the invention, but it was definitely not the same level as an ironing device (in Paper C 2019) or a corkscrew (in Paper C 2017). However, the attacks were – in my opinion – doable and quite straightforward. If there are no IT issues, writing Paper C in WISEflow is not so difficult as it seems, because at least everything –other than the claims– can be printed. Time constraint, of course, is very significant in a Paper C, and this year there was no difference. In my opinion, the break between the two parts of Paper C is very short. After handing in, we printed our answer for part 1, went to the bathroom, and we had to be back 20 minutes before the start of the next part to print the further documents and launch lockdown browser in time. This allows – if there are no software issues– about 15 minutes for lunch, which is not too much.

Fortunately, there were no common technical issues during Paper A, B and C, but some candidates did have problems.

Candidates are now waiting for the Examiners’ reports and the results. Fingers crossed! 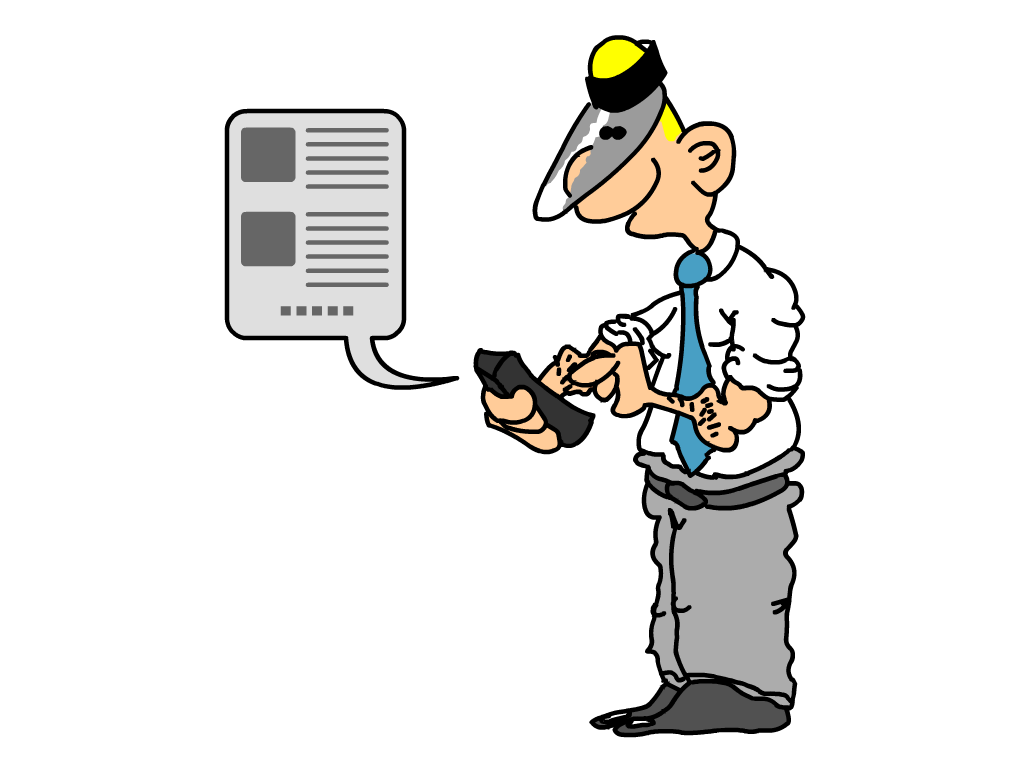